Inch Park was originally a parkland, overseen by the monks of Holyrood Abbey
in the 16th century, in which the adjoining Inch House was built.

We became the first Community Sports Hub in Scotland in 2009, taking over the management of the park from City of Edinburgh Council with a remit to deliver sport and other activities into the local community within a partnership between Lismore rugby, Edinburgh South FC and Edinburgh South cricket. 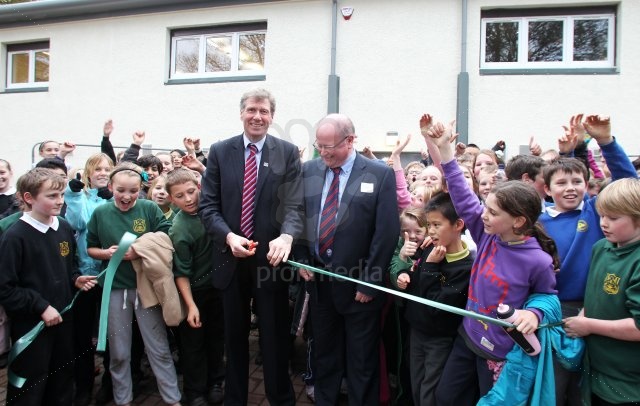 With users of all ages and abilities, we have two full-size rugby pitches, a football pitch and adjoining training surface, and a synthetic cricket wicket, maintained by a professional groundstaff.

With financial support from Sportscotland, the City of Edinburgh Council, The Robertson Trust and WREN, Inch Park was granted an initial 80-year lease to manage the parkland. 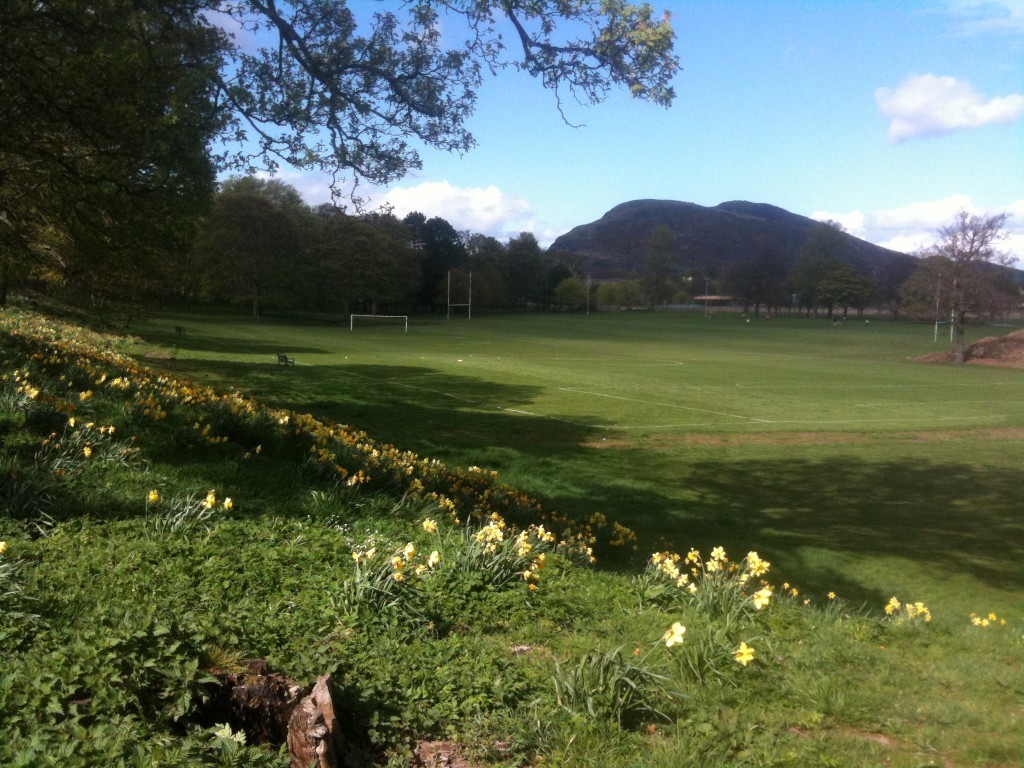 Now it provides a welcoming home for three core clubs while working with other organisations to provide a range of activities.